ITV entrusted Space with creating the new title sequence for Coronation Street, the world’s longest-running soap opera.  For the first time, the title sequence change was accompanied by a rearrangement of Eric Spear’s theme music.

We managed a 2-day on-location shoot in central Manchester, as well as on-set.  In post-production, we handled the edit, grade, GFX and comp of green screen shots.

In addition to the title sequence, we’re often invited onto the cobbles to supervise VFX sequences for the show’s more dramatic storylines including David Platt’s explosive car crash on the street, Jack Webster’s lower-leg amputation and the more recent Underworld factory roof collapse. 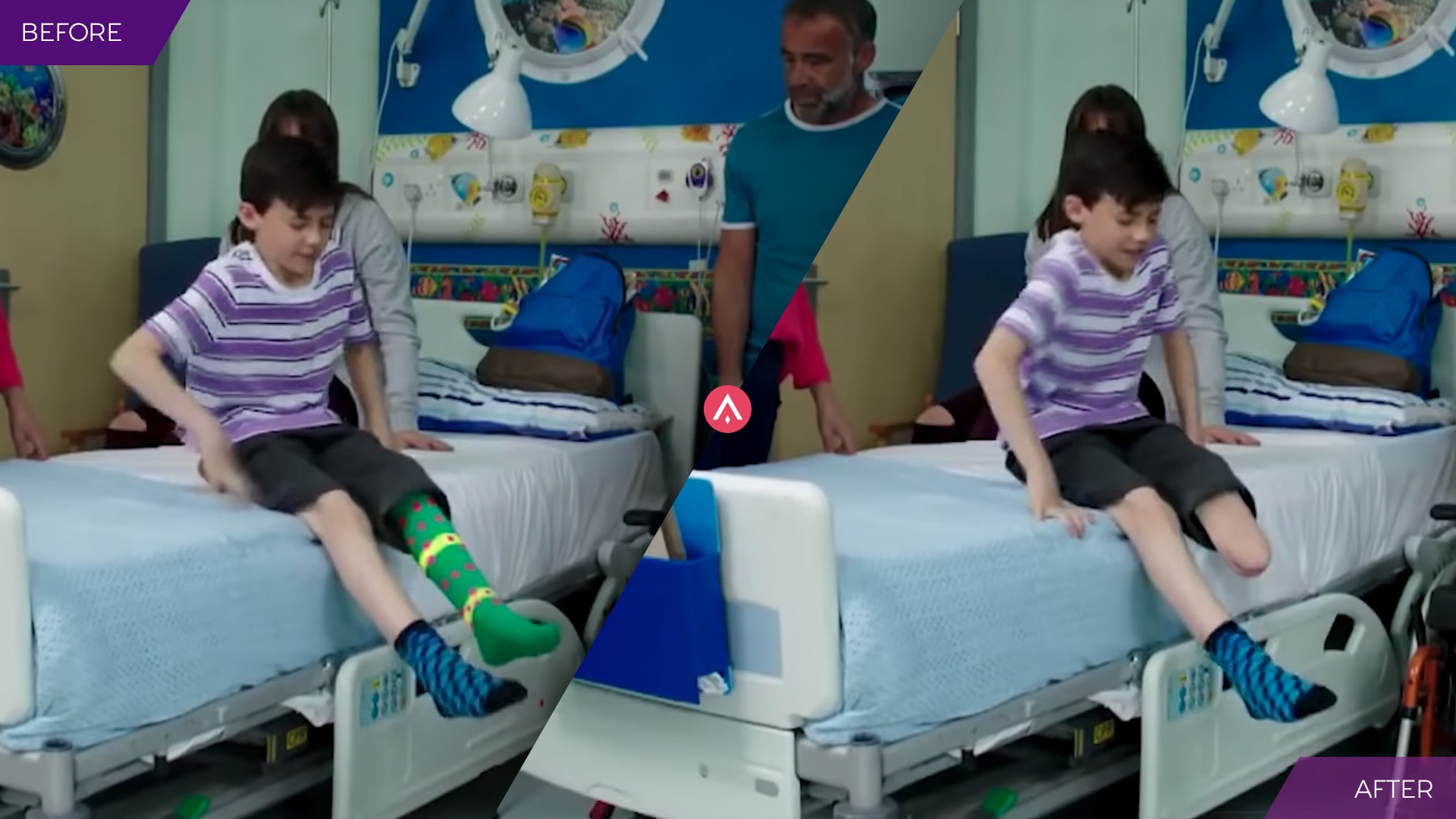 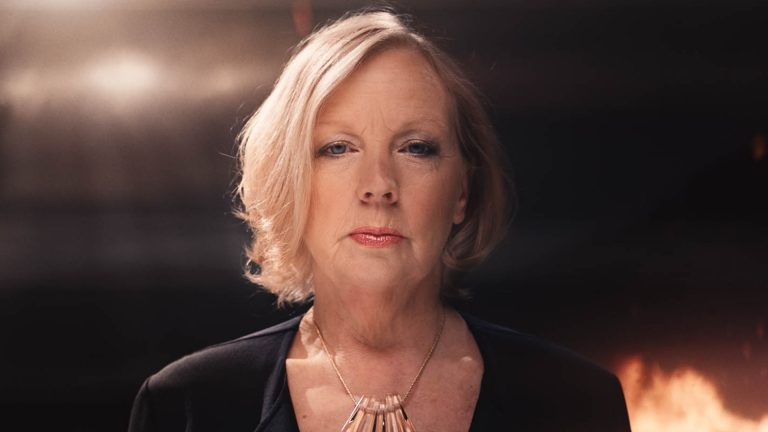