It’s the summer of 1996, the day England take on Scotland in the European Championships.  In the heart of Manchester, Daniel Cotton is trying to heal a major rift between his dad, Samuel, and his brother, Robbo.  But when a huge bomb explodes in the city centre, their peace negotiations are cut short and their lives changed forever. 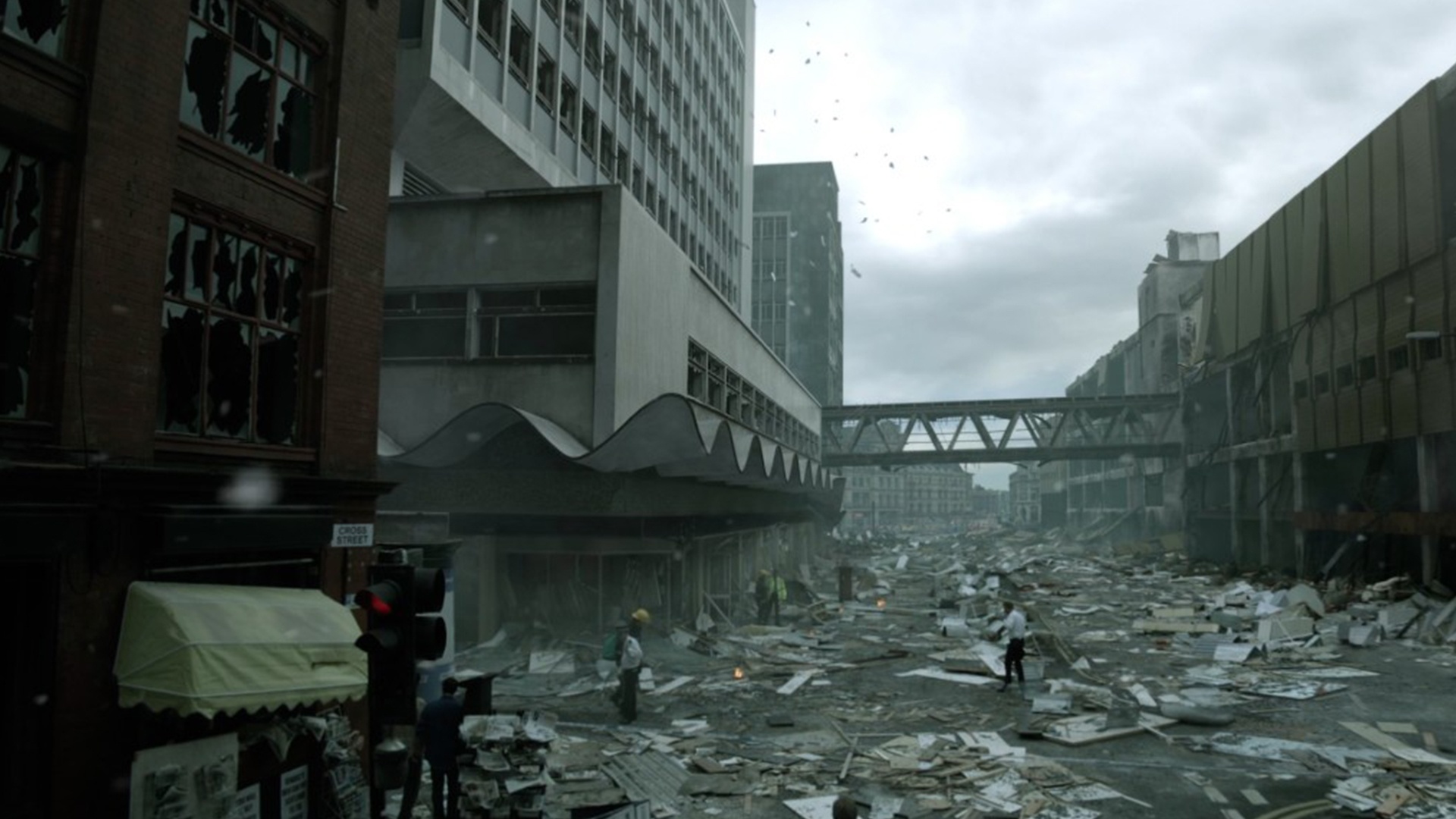 The series was often described as a ‘love letter to Manchester’.  Naturally, it was vital to us that the scene of the IRA bomb aftermath was as accurate as possible.  Space was born in Manchester and the team had a great personal ambition for an authentic and respectful recreation. 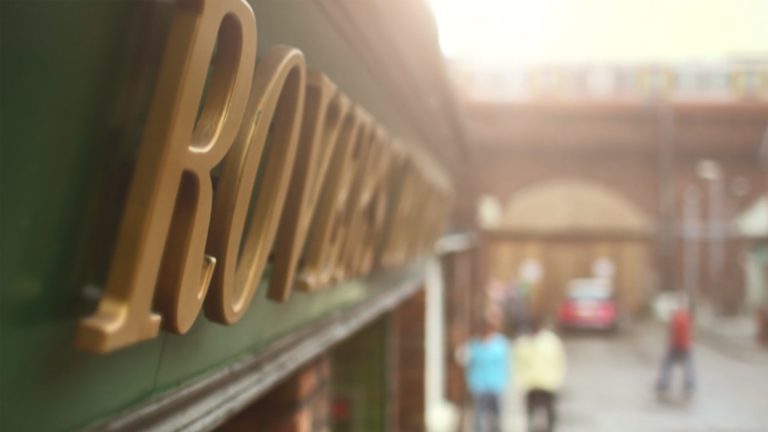 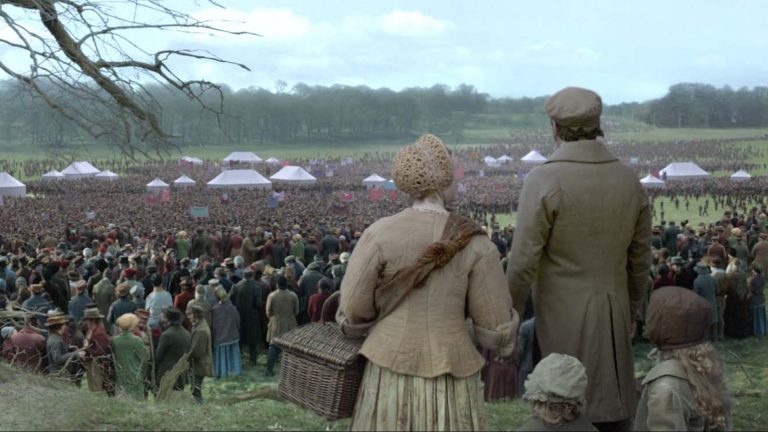