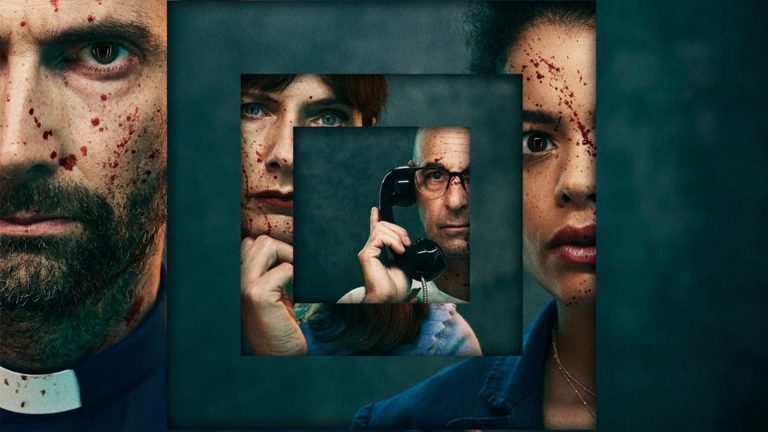 Everyone’s a murderer, you just need a good reason and a bad day. From death row to a quaint English village, Steven Moffat’s devilish drama with David Tennant and Stanley Tucci.

Inside Man sees a prisoner on death row in the US and a woman trapped in a cellar under an English vicarage, cross paths in the most unexpected way.

We were the sole VFX vendor on this four-part series directed by Paul McGuigan.  More information and VFX breakdown reel coming soon. 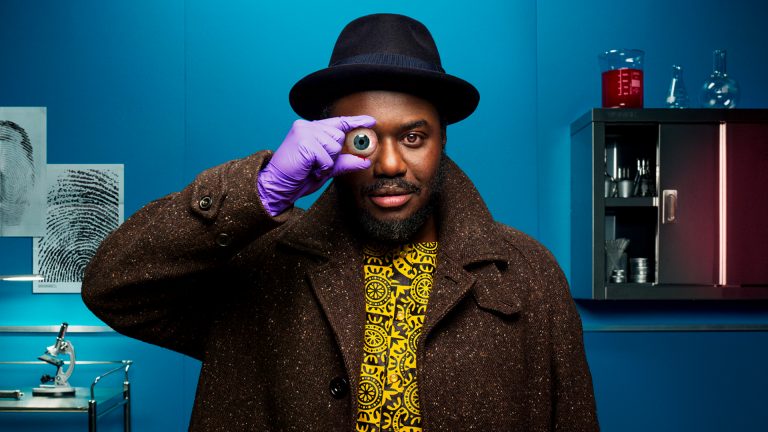 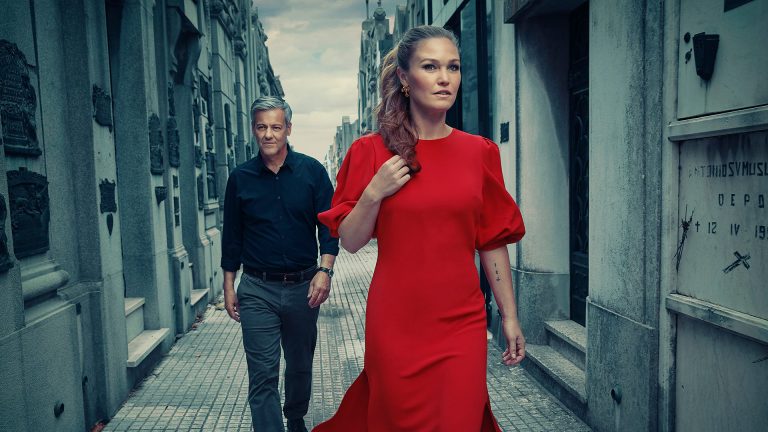 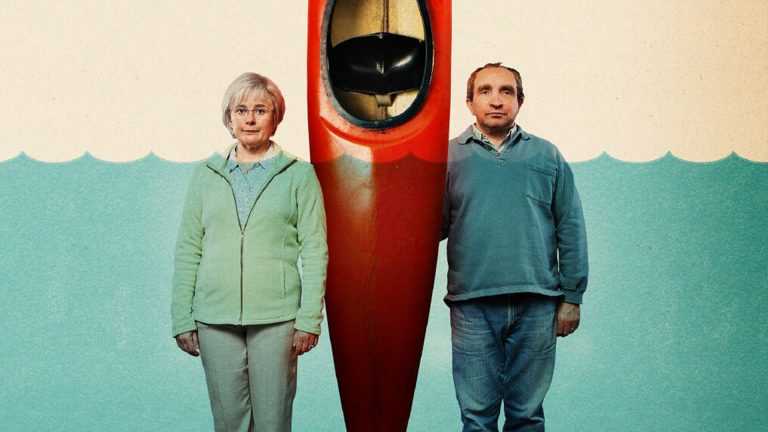 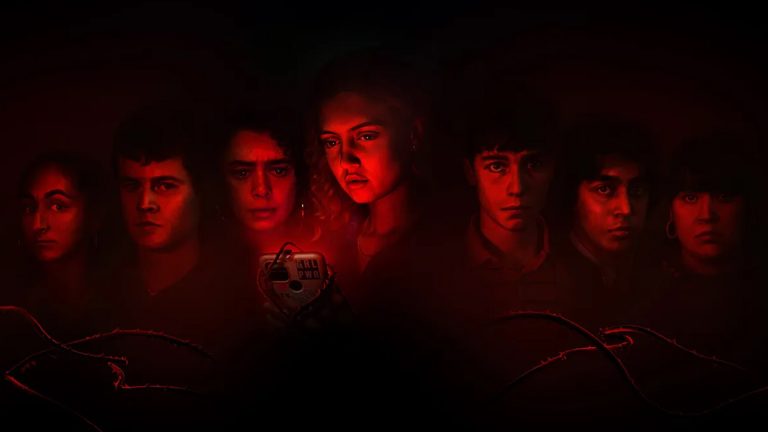 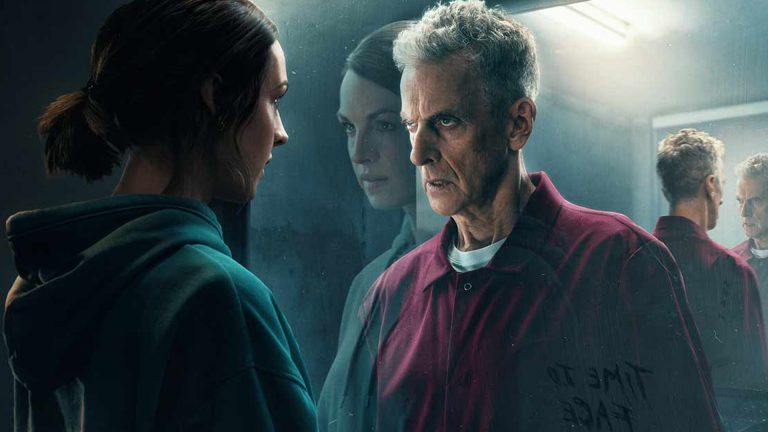 Get in touch for a bid on your next project. 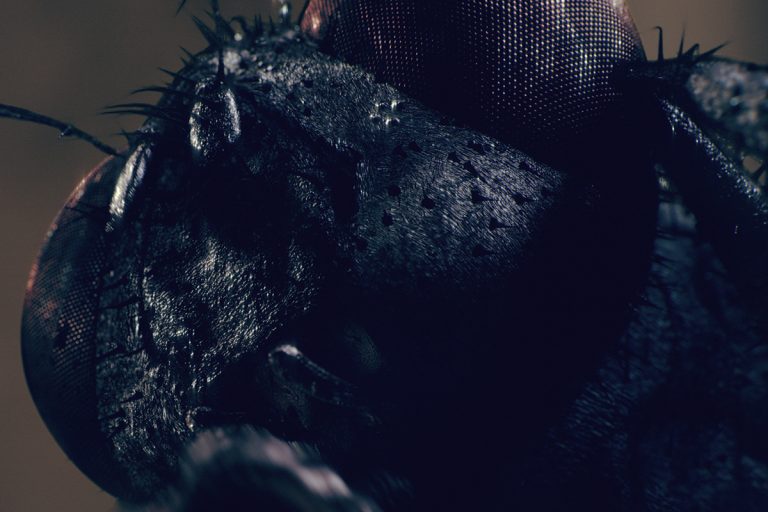