Step on, Step off

With a modest budget they’d been advised by a London agency that they could afford a single-day studio shoot in the UK.  We, however, were confident that we could deliver a two-day shoot on location at Lake Garda in Italy.  So that’s exactly what we did!

Working with their new creative agency in Sheffield, we handled all Pre-Production requirements including Clearcast approval of the storyboard, casting and shoot logistics.  We then flew out to Italy for the shoot itself and had a great time.  The (slightly more mature) cast were absolutely crackers and a delight to work with.

In Post-Production, we handled, edit, grade and clean-up of the shots before overseeing the voiceover and audio dub.  For the initial launch, we also handled negotiations for the backing track performance rights to “When will I see you again” by the Three Degrees before managing delivery of the ad to broadcasters.

After the initial run, Leger came back for updated graphics and a royalty free backing track adding to the TVC.  Three years since the shoot, the ad is still delivering impressive results! 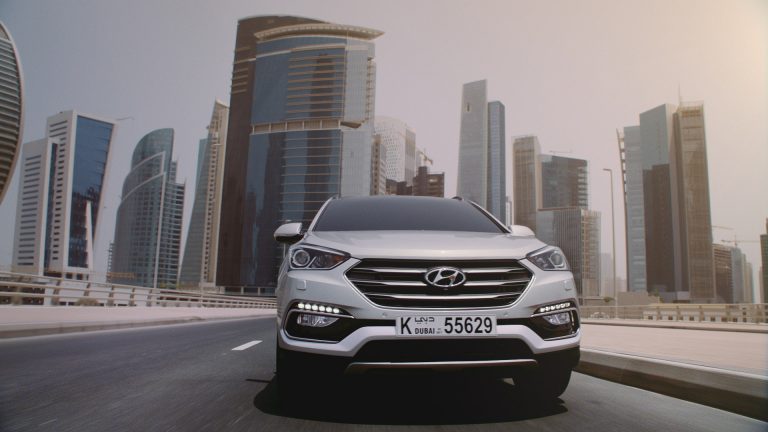 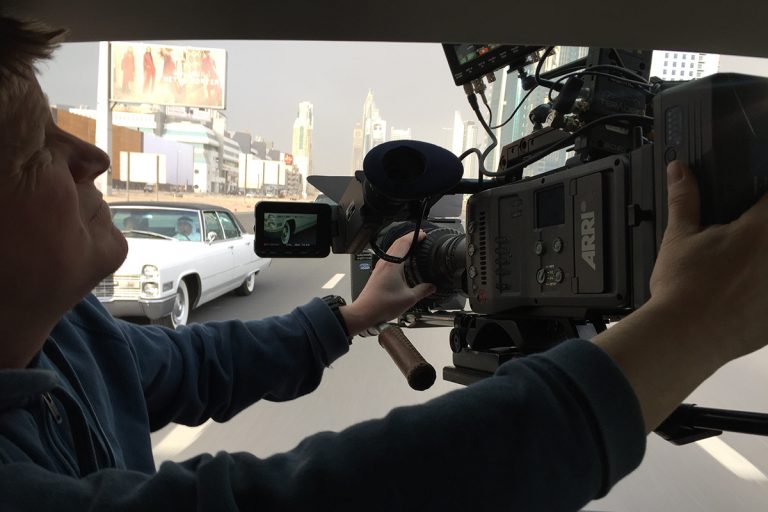