In 1966, young New Yorker, Irv Gordon, bought a brand new Volvo P1800.  Little did he know that half a decade later he’d still be driving the same car with over three million miles on the clock!

When Irv bought his car back in 1966, the dealer recommended he regularly change the oil using Castrol.  Two years later, Castrol launched their first product brand ‘Castrol GTX’ – some of us are old enough to remember the ground-breaking ‘liquid engineering’ ads that took the industry by storm.

Irv’s local mechanic recommended he upgraded to the new and improved ‘Castrol GTX’ formulation.  And, as they say, the rest is history.

Having only ever used Castrol and GTX, certified Guinness World Record holder Irv Gordon approached Castrol to share his achievement.  The Castrol GTX brand promise is to ‘help extend engine life’.  Irv’s well-documented story was the ultimate proof that the product does exactly what it says on the tin.  This was the start of a beautiful partnership.

Castrol’s brief was three-fold: firstly, to introduce Irv Gordon to the world and share his incredible story. Secondly to have the Department of Chemistry at Cambridge University conduct a microscopic analysis on engine components from his car.  And finally, to explain how Castrol GTX has helped accomplish such an amazing feat.

With so many different messages, a ‘mini-documentary’ format was selected and the best crew lined-up for the job: Director, Duncan Copp has extensive experience working on scientific documentaries (he’s even worked with NASA!), and Toby Wilkinson was the natural choice for lead cameraman based on his Top Gear and Grand Tour automotive credentials. 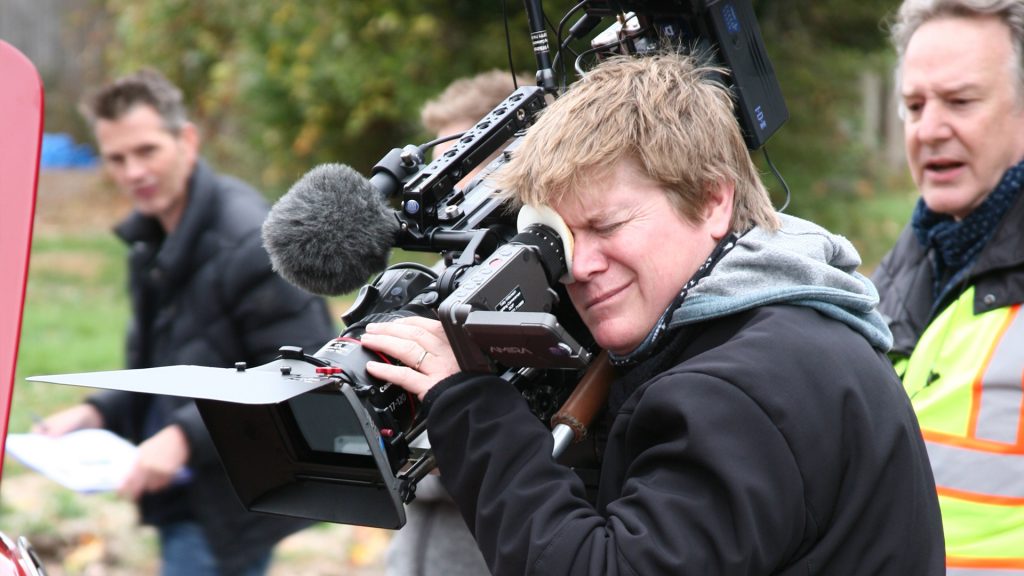 Behind the scenes: Toby capturing cut-aways of Irv’s car

The Pre-Production process was gruelling to say the least.  To this day, we have never created a more detailed risk assessment!  Managing a cast and crew of over forty professionals, plus overseeing the design and build of a New York City studio set kept us on our toes – but we loved every minute of it! 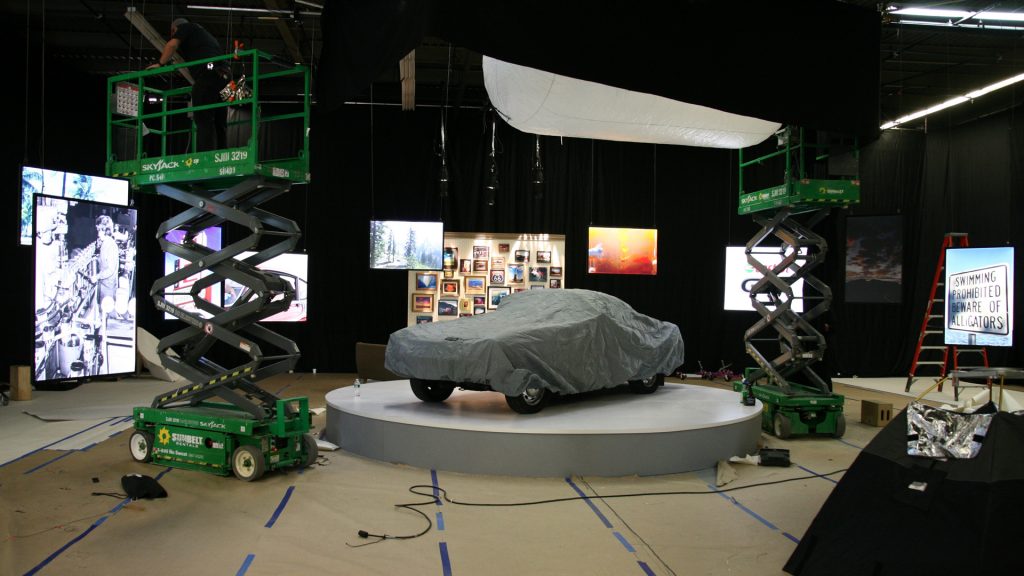 Behind the scenes: The NYC studio taking shape

We flew out to New York City with the agency and client teams for a week-long shoot in a variety of locations.  From downtown Manhattan to rural Bear Mountain, and from a bespoke studio in NYC to Irv’s home on Long Island. In addition to the US shoot, we also flew Irv to the UK to visit the professors at Cambridge University and Castrol’s global technology centre.

Without doubt, one of our favourite projects – and we’ll not forget it anytime soon.  The Three Million Mile Journey has scooped awards at Campaign Magazine’s Brand Film Festival and at the Cannes Corporate Media & TV Awards. 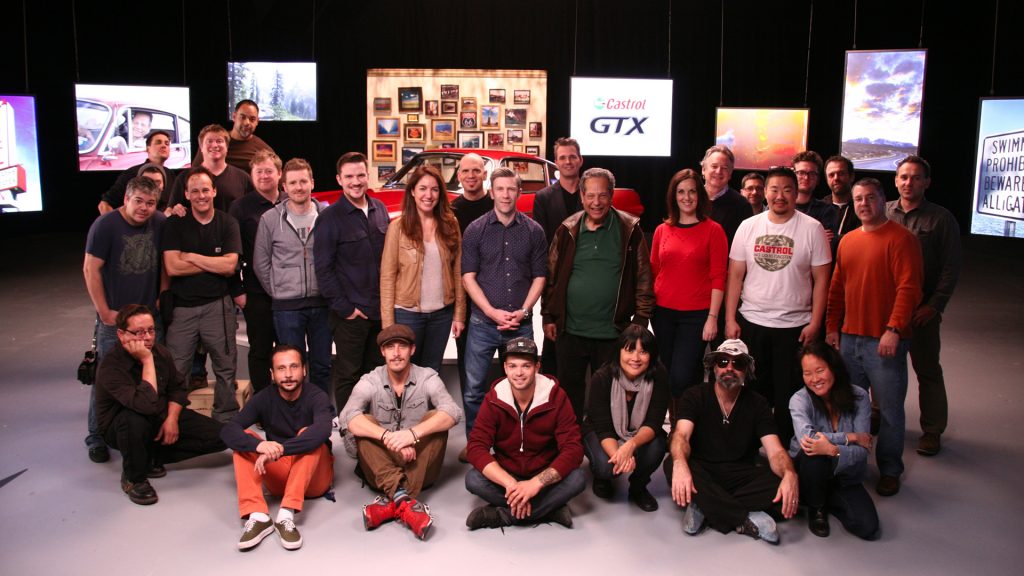 Behind the scenes: That’s a wrap! A few of the crew members from our time in New York