As a vehicle’s mileage increases, its engine can become susceptible to sludge.  Sludge is a thick tar-like substance that if left untreated can lead to poor running, loss of power, or even engine seizure.

With a brand promise of helping to extend engine life, a breakthrough new product has been added to the Castrol GTX portfolio.  Castrol GTX ULTRACLEAN has a unique double-action formula which breaks down and cleans away existing engine sludge.  It then protects the engine from further sludge forming by preventing dirt particles forming larger particles.

To prove to B2B and B2C audiences that Castrol GTX ULTRACLEAN does ‘exactly what it says on the tin’, a brand new car was first-filled with the new oil.  An independent test facility then ran the car through a simulation of real-world driving conditions, changing the oil at recommended intervals.  The process was repeated over and over until 100,000 miles had been driven (which obviously represents a significant number of miles on any car).

After the test, the engine was removed and stripped of all components.  These were then laid in a sort of ‘art piece’ for meticulous inspection by the engineers.  We were not allowed to touch (or clean!) the engine parts on the shoot or in post-production as the output had to be a true representation of the test results.

We managed all stages of the production process and delivered a compelling technical film which clearly demonstrates product benefits in a way that all audiences could understand.  This then became a key asset in a suite of communications materials created from the shoot. 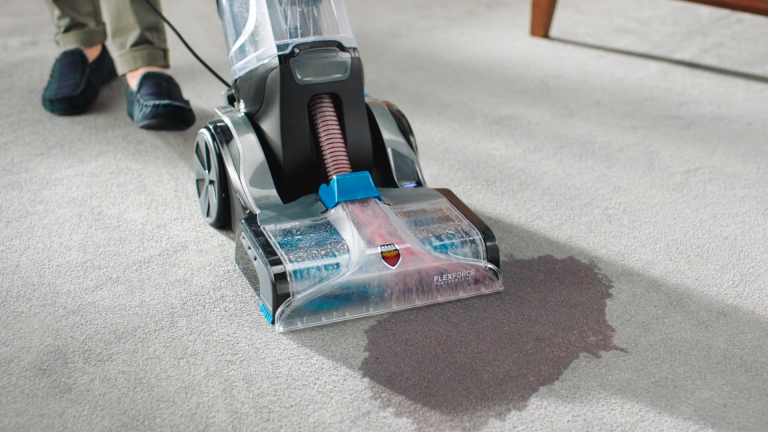 PUT US TO THE TEST 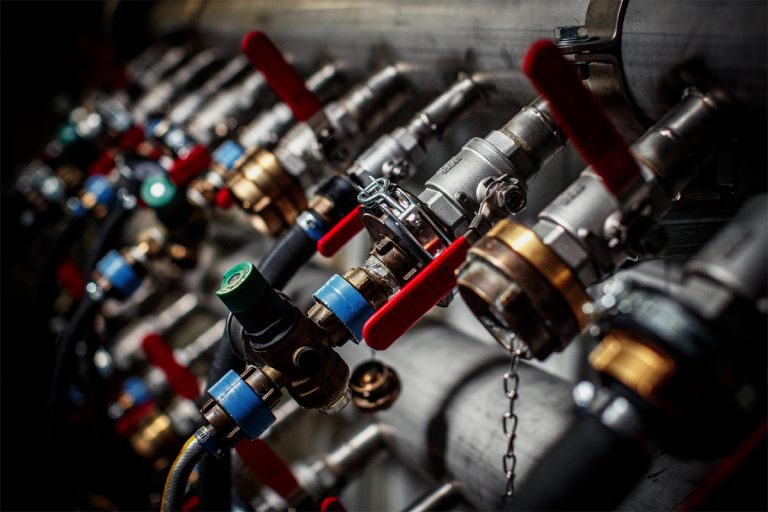